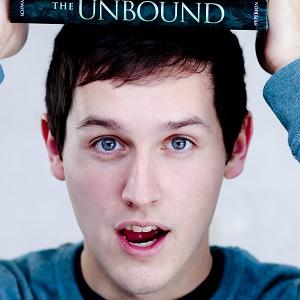 BookTuber named Jesse who found solace in reading when going through tough times in life. His channel has reached over 390,000 subscribers since he created it in 2012.

He attended a private college preparatory school. He spent hours upon hours on YouTube while in middle school and starting posting his own content in his freshman year of college.

He ran a blog in high school that acted as a public online diary. Looking back on it, he realized he probably opened up too much.

His parents are Karen and Keith, and he has a sister named Megan. His father owned his own electrical company and was part of a gospel band. His mom worked at the school he and his sister attended.

He has collaborated with Natasha Polis, Kat O'Keeffe, and Christine Riccio on YouTube.

JesseTheReader Is A Member Of