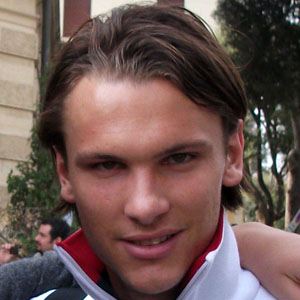 Swedish soccer player known as a midfielder for clubs like Bologna and Cagliari Calcio. He made his debut on the Swedish national team as part of the Under-18 squad in 2004.

He was born in Stockholm and began his youth career with IF Brommapojkarna.

He scored a hat trick against Inter Milan in September 2014.

He and David Suazo have both played for Cagliari Calcio during their careers.

Albin Ekdal Is A Member Of