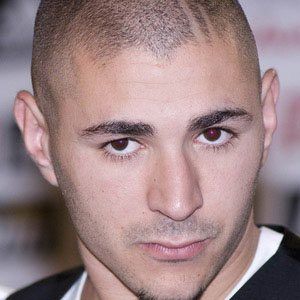 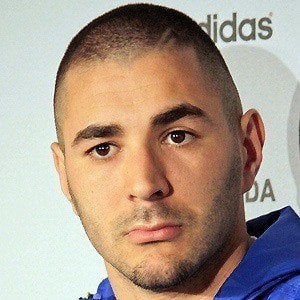 He became teammates with Iker Casillas on Real Madrid in 2009.

Karim Benzema Is A Member Of