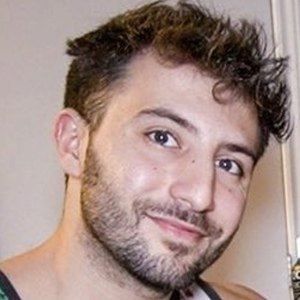 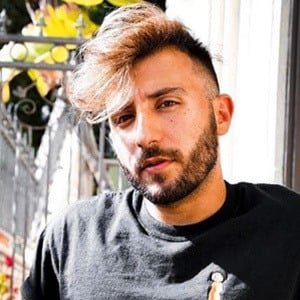 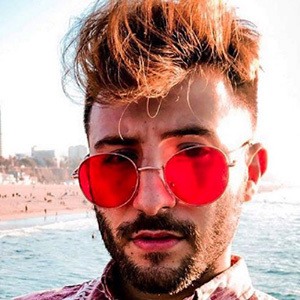 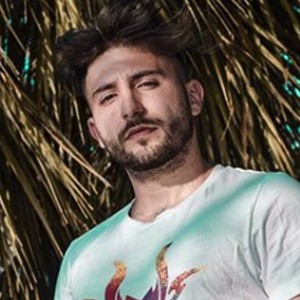 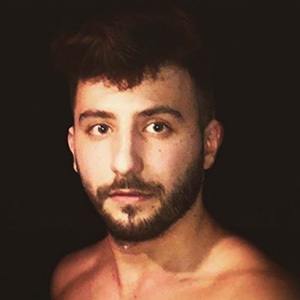 Canadian YouTube star who has amassed more than 2.7 million subscribers so far. His channel is known for its pranks, challenges, street interviews and more.

His video of him and his friends staying overnight in a Wal-Mart went viral, being viewed more than 2 million times.

He was born in Canada and is of Syrian descent.

AldosWorld Is A Member Of