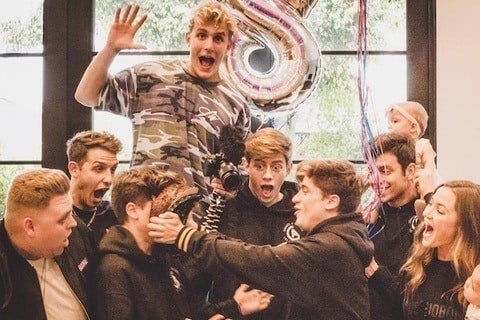 Jake Paul-founded team of social media influencers on YouTube who became a part of the incubator and management company of the same name. The group's YouTube channel has earned more than 2.5 million subscribers.

Chance Sutton and Tessa Brooks earned the nickname of Chessa. Jake Paul and Erika Costell became known as Jerika while Jake and Alissa Violet were known as Jalissa. The group was a Shorty Award nominee for YouTube Ensemble.