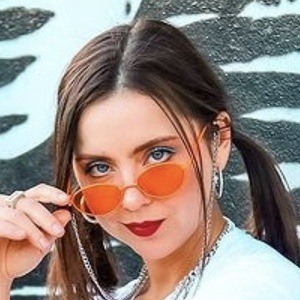 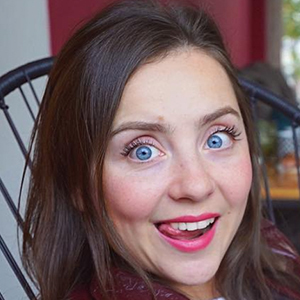 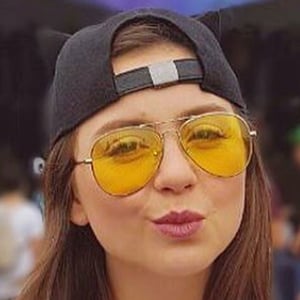 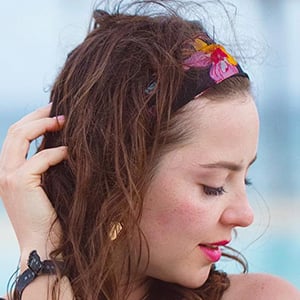 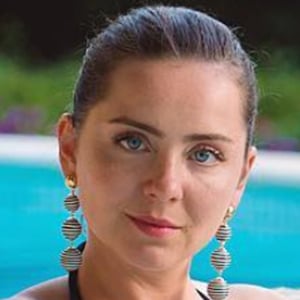 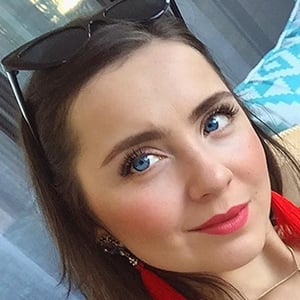 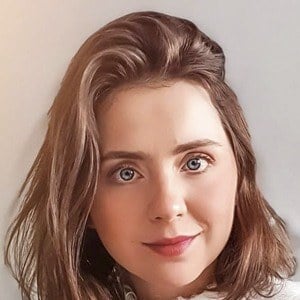 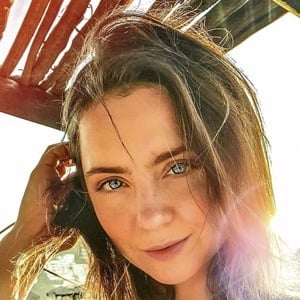 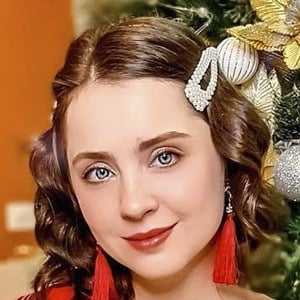 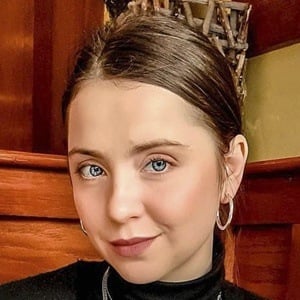 Multi-lingual travel and lifestyle vlogger behind her self-titled YouTube channel, where she has amassed over 1.6 million subscribers posting everything from challenge videos to travel videos to recipe tutorials.

It was after her exchange year during college which she spent in Mexico that she began vlogging about her experiences abroad. It was also around that time that she launched her fashion blog.

In less than a week, one of her most popular videos, "RUSAS probando DULCES MEXICANOS," earned upwards of 1 million views on YouTube.

Though born in Saint Petersburg, Russia, she eventually became fluent in English, Spanish, and her mother tongue, Russian. She has featured her younger brother in videos like "MAQUILLANDO A MI HERMANITO" on her channel. She was in a relationship with Alex Tienda.

Ale Ivanova Is A Member Of