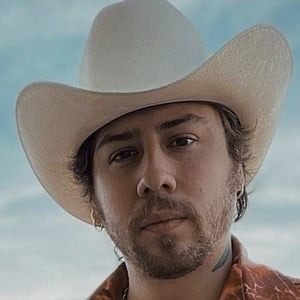 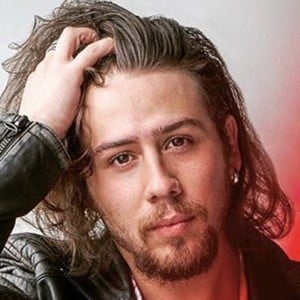 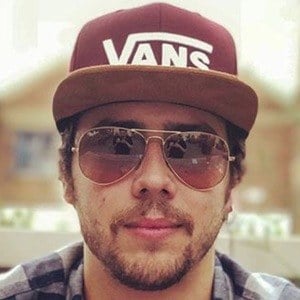 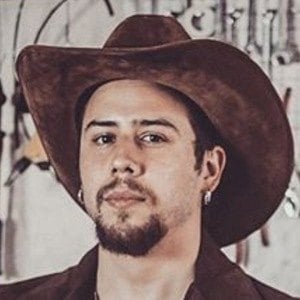 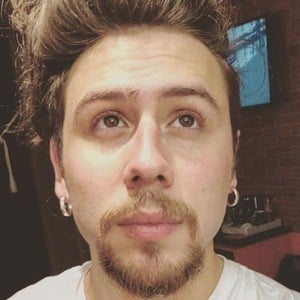 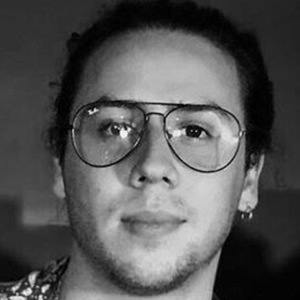 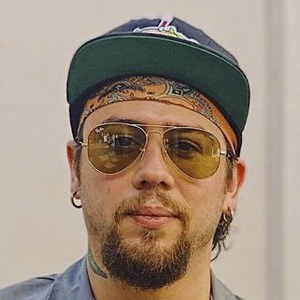 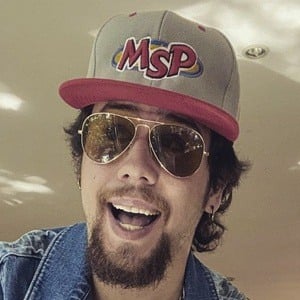 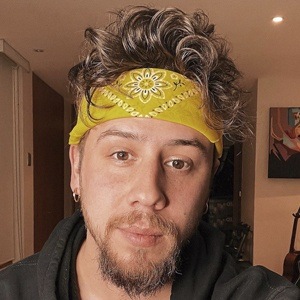 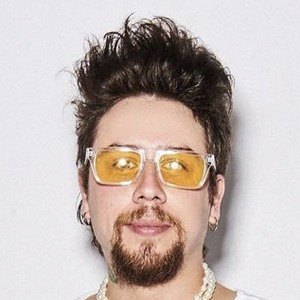 Social media phenomenon with over 5 million subscribers on YouTube, he also has a following on Twitter and was popular on Vine. In 2016, he opened his first taco place called Strappy in Mexico City and in 2018, he opened his second one in his hometown of Aguascalientes.

He launched his YouTube channel at the beginning of 2012.

His social media statistics include over 2.9 million Twitter followers, 2.6 million Instagram followers, and 390,000 Vine followers. In 2019, he and a few other famous YouTubers created their own brand of mezcal called Aleron.

He began a relationship with beauty guru Teresuch.

He plays bass in the reggae-pop band Lola Club for which Héctor Villareal serves as the lead vocalist.

Alex Strecci Is A Member Of