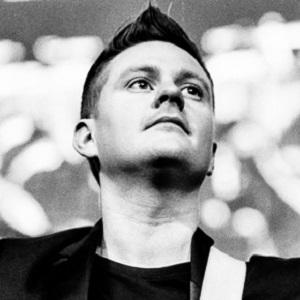 Guitarist and singer for the Scottish celtic rock group Skerryvore who released five albums between 2005 and 2014, including their 2014 release Chasing the Sun.

He joined Fraser West and the Gillespie brothers, Martin Gillespie and Daniel Gillespie, to complete the original foursome of the band in 2004. He studied at the Music Department of Deans Community High School in Livingston, West Lothian where he played euphonium in the school band and big band.

He was named Frankie Miller Songwriter of the Year in 2011.

He was born in Northampton, England and is from Livingston.

He performs alongside Alan Scobie in Skerryvore.

Alec Dalglish Is A Member Of