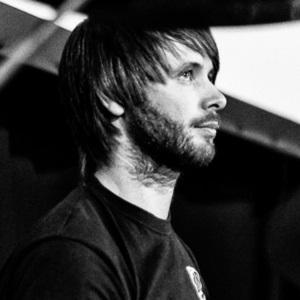 Drummer and vocalist for the Scottish celtic rock group Skerryvore. They released five albums between 2005 and 2014, including their 2014 release Chasing the Sun.

He and future bandmate Alec Dalglish were both music students at Deans Community High School, and both played West Lothian School's Wind Band and Big Band.

He met Daniel Gillespie while vacationing in Tiree and the two would later play ceilidh music together at functions.

He was born in Broxburn, Scotland and is from Livingston.

He performs alongside Alan Scobie in Skerryvore.

Fraser West Is A Member Of