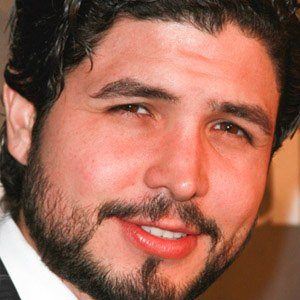 He used his toy soldiers and action figures to stage plays.

His third child was named after Pope Francis who blessed the baby during a meeting while Monteverde's wife was pregnant.

He directed Tammy Blanchard in Bella.

Alejandro Gomez Monteverde Is A Member Of