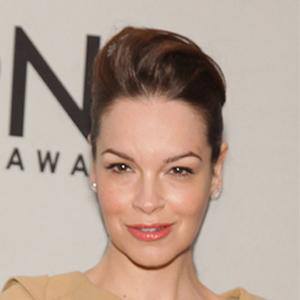 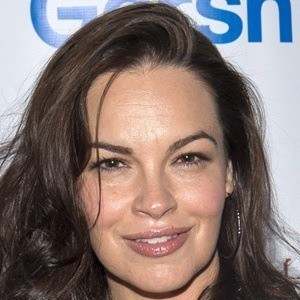 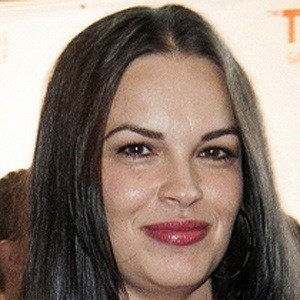 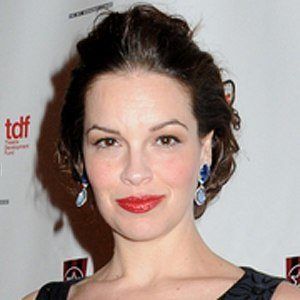 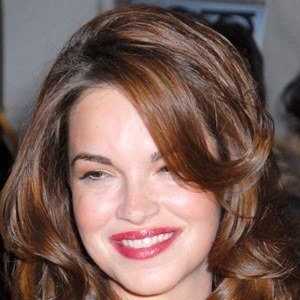 Actress and singer known for her role as Drew Jacobs in the soap opera Guiding Light. She co-starred in the Academy-Award-nominated film Moneyball and appeared in the 2014 film Into the Woods. In 2019, she starred in the bio pic A Beautiful Day in the Neighborhood.

She made her acting debut on the soap opera Guiding Light and eventually became a lead actress on the show.

She appeared in the 2005 film Rent with Taye Diggs.

She named her daughter Ava after the classical actress Ava Gardner.

Into the Woods
A Beautiful Day in the Neighborhood
Rabbit Hole