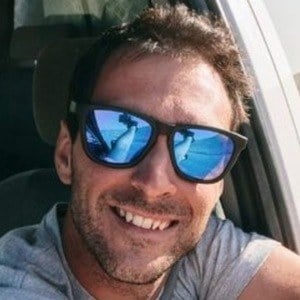 Spanish photographer who is known for taking a range of traveling photos from different countries such as Cambodia and Thailand. He runs a blog through the name Passport Soul and also shares his different nature scenes and landscape shots through Instagram for his over 40,000 followers.

Upon graduation, he attempted to maintain a stable job but instead packed his bag and began traveling. He began posting photos to his traveling blog Passport Soul in 2008. He then expanded to Instagram as well in August of 2012.

He promotes several companies and brands through his Instagram including Escuela Artediez and RipplEffect.

Other bloggers who focus on traveling photography and are also from Spain include Ravayna Coe and Zina Charkoplia.

Alejandro Moreno de Carlos Is A Member Of