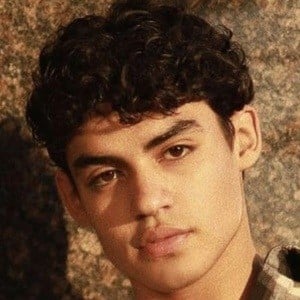 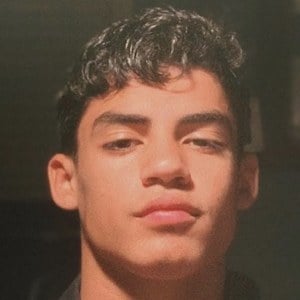 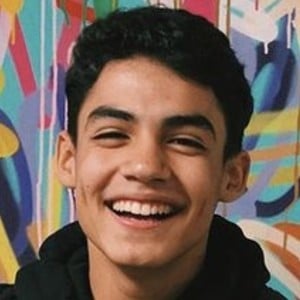 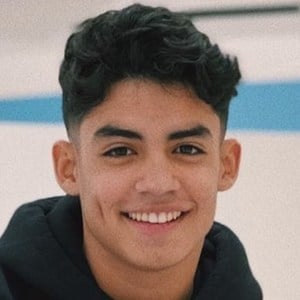 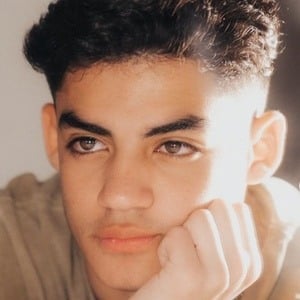 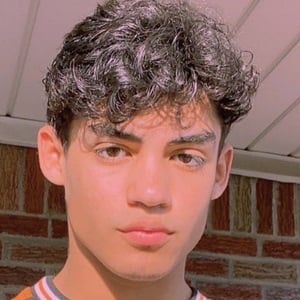 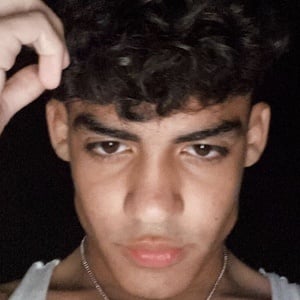 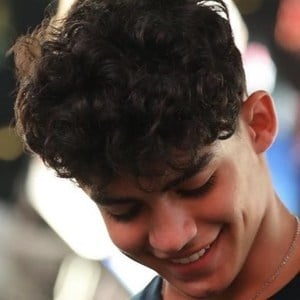 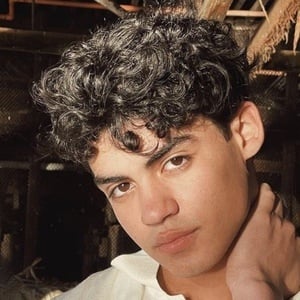 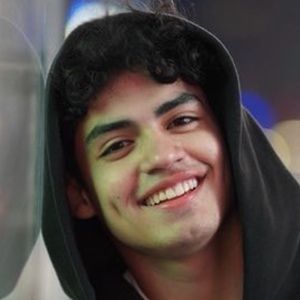 Social star who became most popular on TikTok where he has earned more than 5 million fans. His alejandrozario account includes comedy skits, vlogs, transition videos and more.

His very first TikTok video was of him wrestling with his dog.

He reached both the 250,000 fan mark and the 5 million hearts mark on TikTok in August of 2019. He has earned over 1.5 million followers on Instagram by posting different fashion looks as well as selfies and pictures alongside friends.

He's of Costa Rican and Dominican descent. He is from West Paterson, New Jersey. His mother's name is Adriana Villalta and he has a younger brother named Emiliano. He was in a relationship with Katie Pego until the two split in 2020.

He has been a friend and collaborator of fellow TikTok creator Mattia Polibio.

Alejandro Rosario Is A Member Of