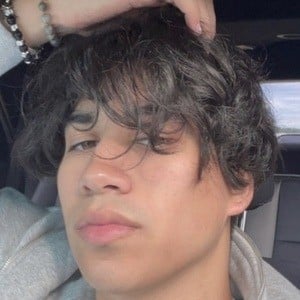 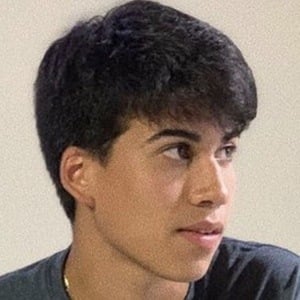 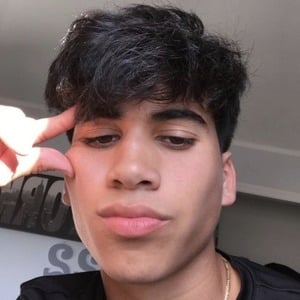 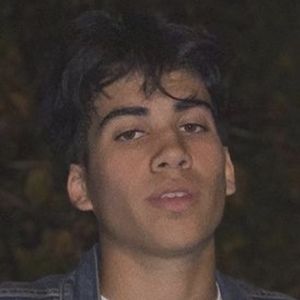 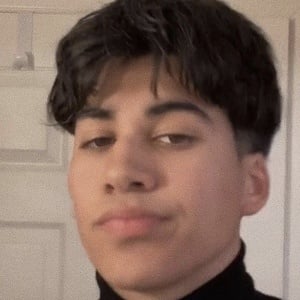 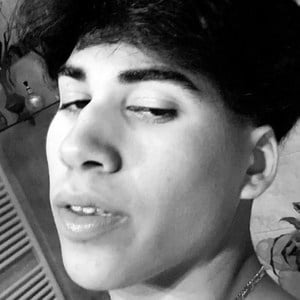 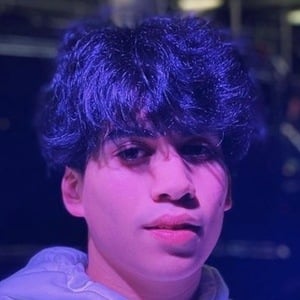 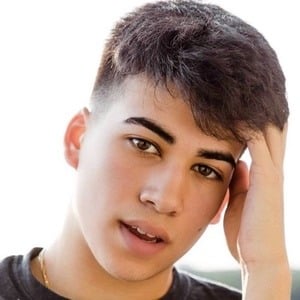 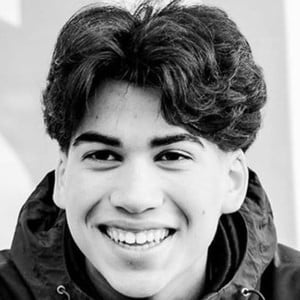 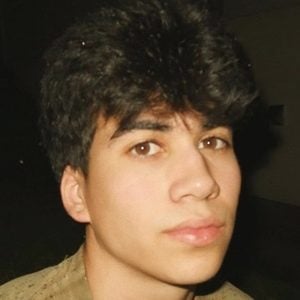 The oldest videos on his account were from November of 2018. He primarily made duets to start his TikTok journey.

His first TikTok video to reach 100,000 likes was captioned as "we're 100% straight don't get it twisted." It was of him and a friend sharing a lollipop.

He is from Totowa, New Jersey. His father is Italian and his mother is Mexican. He has a younger brother named Gianluca. He is fluent in Italian and also speaks Spanish.

He made a reaction video in which he watched Stranger Things' stars Millie Bobby Brown and Noah Schnapp draw a sharpie mustache on Noah's face.

Mattia Polibio Is A Member Of