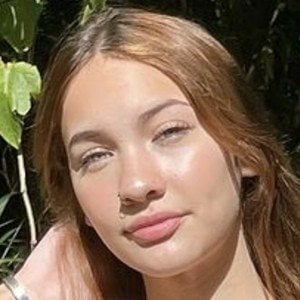 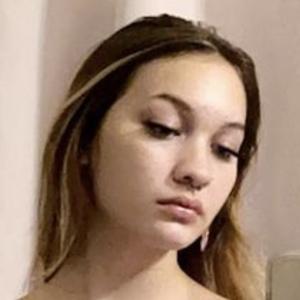 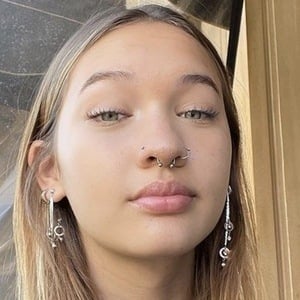 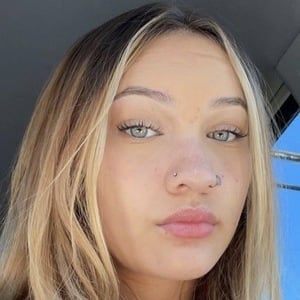 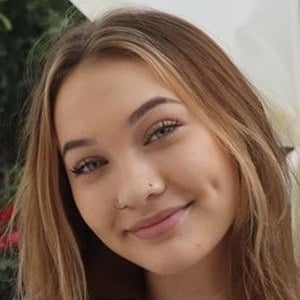 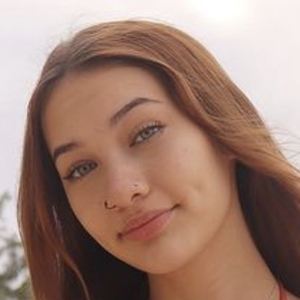 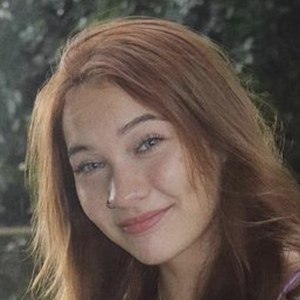 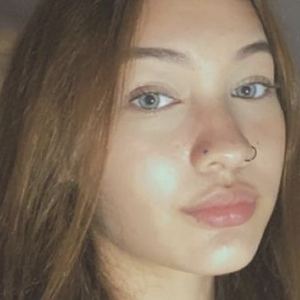 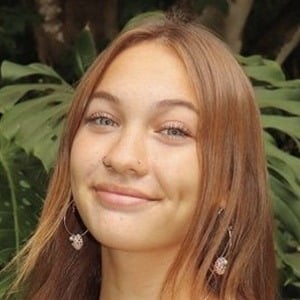 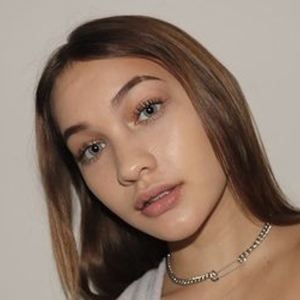 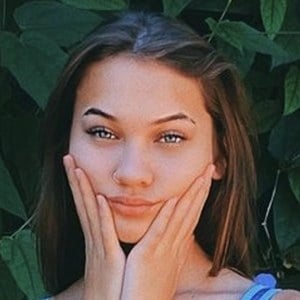 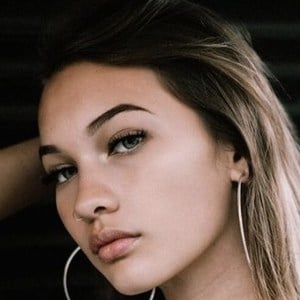 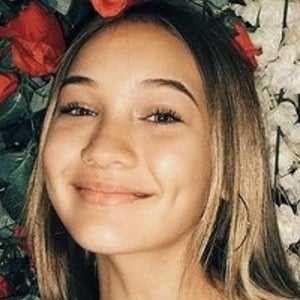 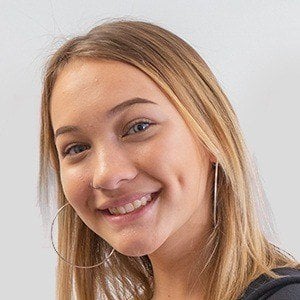 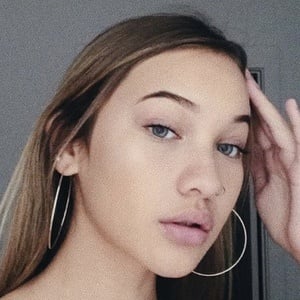 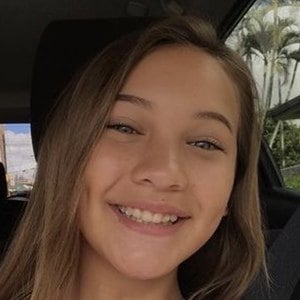 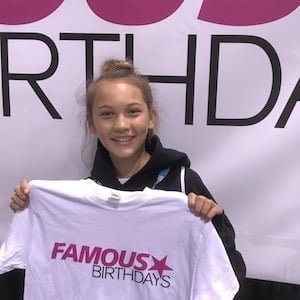 Social star who gained fame on the app musical.ly, which later became TikTok. She has over 7 million fans on the platform, where she is known under the username Aloha_halia. She's lip synced to popular songs by such artists as Ariana Grande and Snoop Dogg.

In early 2016, she promoted her musical.ly account on Instagram by posting a video of her lip syncing the Fifth Harmony song "Work from Home" featuring Ty Dolla Sign.

Her Instagram account has grown to over 900,000 followers. On Instagram, in addition to promoting her TikTok videos, she also posts pictures with a variety of Snapchat filters.

She has three older brothers. Her mother Beth is also active on Instagram.

Hali'a Beamer Is A Member Of