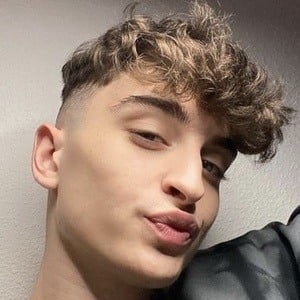 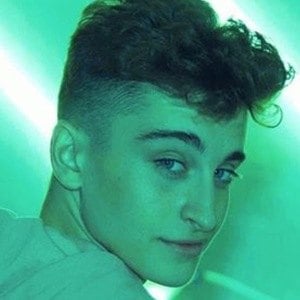 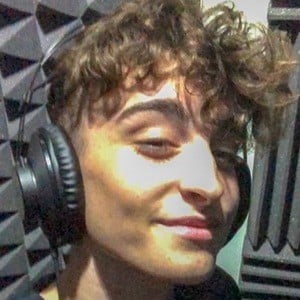 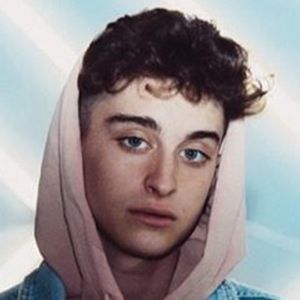 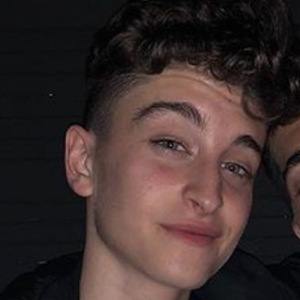 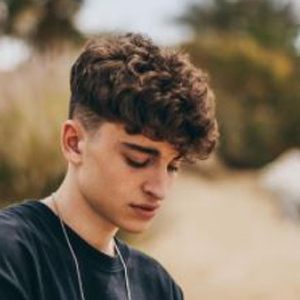 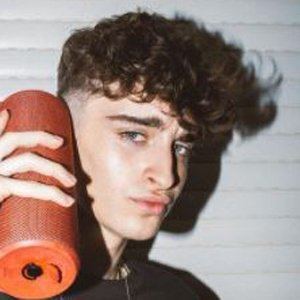 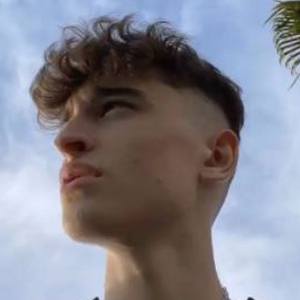 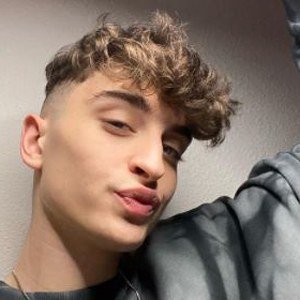 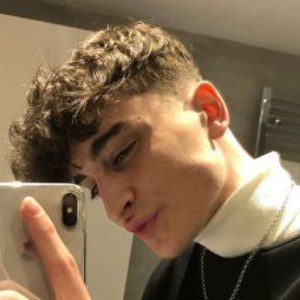 He began to find his following on Instagram in early 2016.

He has accrued more than 400,000 followers on Instagram. In April 2019, he posted a photo with Lucía Bellido Serrano and Aida Martorell at the Coachella Music Festival.

He is from the city of Murcia in southeastern Spain.

He attended Coachella in the spring of 2019.

Alejo Marín Is A Member Of