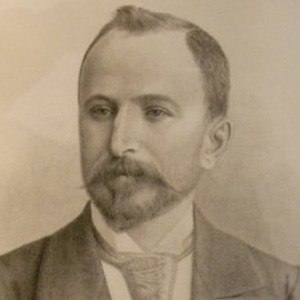 A Bulgarian author famous for creating the popular "Bay Ganyo" character, he is also known for his 1894 work To Chicago and Back.

He studied law at Odessa University and served in the court system in Sofia before publishing his first novel.

He was accidentally assassinated; the bullet was meant for his politician friend.

He was born in Svishtov, Bulgaria, and he died near the city of Radilovo.

He and Elin Pelin both wrote literary works that addressed the modernization of Bulgaria.

Aleko Konstantinov Is A Member Of