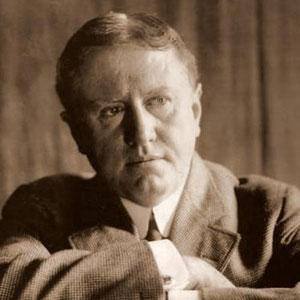 Author whose famous, witty short stories often have surprise endings. His best-known works include The Gift of the Magi, The Ransom of Red Chief, and The Cop and the Anthem.

He worked in his uncle's drugstore, and at age nineteen became a licensed pharmacist. He subsequently moved to Texas, where he participated in music and theater groups and was employed as a journalist.

His story, The Gift of the Magi, has been reworked and retold many times.

He was born William Sidney Porter in Greensboro, North Carolina. His wife, Sarah, divorced him in 1909, and he died of liver cirrhosis the following year. The couple's daughter, Margaret, passed away in 1927.

Marilyn Monroe starred in the 1952 film, O. Henry's Full House, a production based on five of O. Henry's stories.

O Henry Is A Member Of