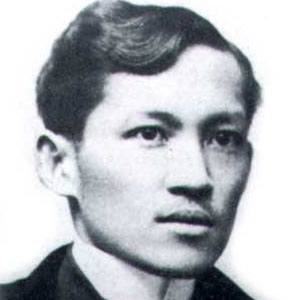 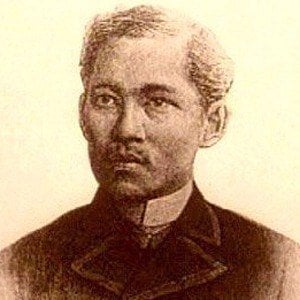 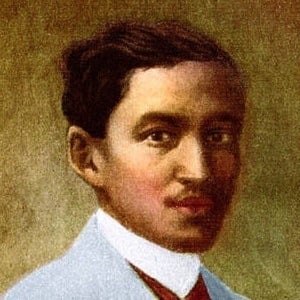 An executed revolutionary, journalist, fiction author, and poet, he was posthumously heralded as a national Filipino hero. He is best remembered for such novels as Noli Me Tangere and El Filibusterismo.

His novels sought to expose the abuses of the Spanish colonial elite and deliberately questioned the Catholic Church's authority over the people. As a direct result of his writing, he was branded an enemy of the state.

He founded the civic movement, La Liga Filipina, in 1892 after being forced to leave Spain for Manila; for these activities, he was deported to Dapitan.

He had influential Chinese, Japanese, and Spanish ancestors. He was born into a wealthy family as the seventh of eleven children. He was married to Josephine Bracken.

He and his contemporary, Mahatma Gandhi, were both advocates of peaceful, non-violent reform.

Jose Rizal Is A Member Of