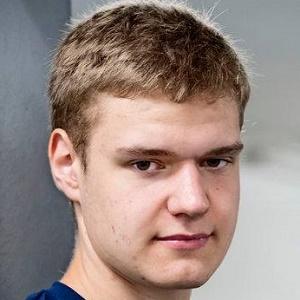 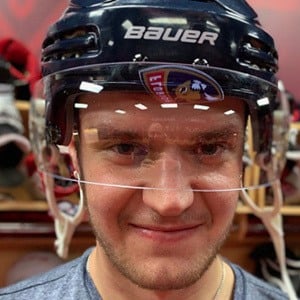 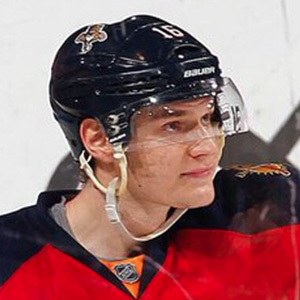 Center with great size, vision, and hands who was taken second overall in the 2013 NHL Draft by the Florida Panthers and debuted with the team later in 2013.

In December, 2011, he became the youngest Finnish player to play in the Ice Hockey World Junior Championships at the age of 16. He can be found on Instagram under the name barkovsasha.

His father Aleksander Barkov, Sr. was a hockey player and coach.

He joined defenseman and team captain Ed Jovanovski on the Panthers in 2013.

Aleksander Barkov Jr. Is A Member Of