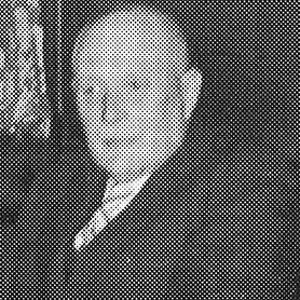 Estonian politician and former navy officer who was Prime Minister in duties of the President from 1963 to 1970.

He studied law at Tartu University and served in the Russian Baltic fleet during World War I.

He served as Minister of foreign Affairs of Estonian Exile Government from 1953 to 1962.

He was married twice, to Anni Pulk and to Marta Alep.

He was politically active in Estonia during the same period as Juri Uluots.

Aleksander Warma Is A Member Of