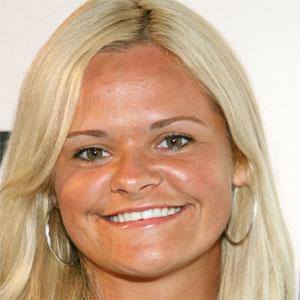 Winner of the one WTA and three ITF titles was Canada's highest-ranked women's singles player.

Her family moved from Poland to Canada when she was a child, and she can speak three languages as a result: Polish, French, and English.

In 2008, her breakthrough year, she made it to the third of the French Open, the first Québécoise to go that far, and won her first WTA singles title, the first for a Canadian in 20 years.

She moved with her family from their native Poland to Quebec, and followed her older sister Dorota into professional tennis.

Monica Seles was her tennis idol growing up.

Aleksandra Wozniak Is A Member Of