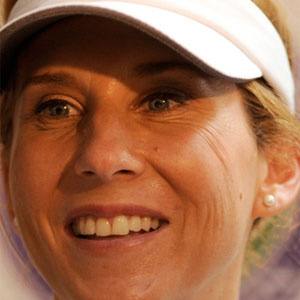 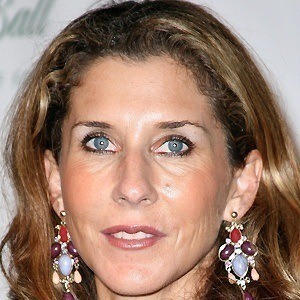 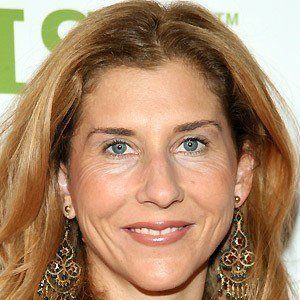 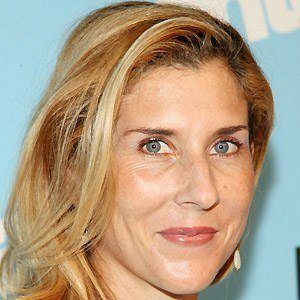 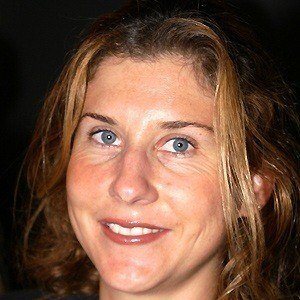 Member of the International Tennis Hall of Fame who won nine Grand Slam titles and bravely returned to pro tennis after being stabbed during a 1993 match by a crazed fan of her opposition, Steffi Graf.

She began playing tennis when she was five, under the tutelage of her father Karolj Seles, a professional cartoonist.

She won the 1990 French Open at the age of 16, setting a record for the youngest French Open champion ever.

She was born in Yugoslavia to Karolj and Esther Seles.

She and Martina Navratilova were both named as "30 Legends of Women's Tennis: Past, Present and Future" by Time Magazine in 2011.

Monica Seles Is A Member Of