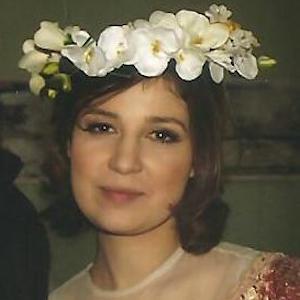 Polish actress who is known for appearing on a variety of different films and television programs. She is best known for her recurring role in the 2010 series The World According to The Kiepskis.

She attended the Cultural and Educational Animation College where she began studying theater. In 2004, she began to appear in the television series First Love. She graduated in 2006 and 2009 she earned more recognition for appearing in the Jak They Sing program.

In addition to acting, she is also known for working as a Production Manager and assistant in the 2004 series The World According to The Kiepskis.

She was born and raised in Wroclaw, Poland.

She starred alongside Ayesha Takia in the Bollywood film Sunday.

Aleksandra Zienkiewicz Is A Member Of