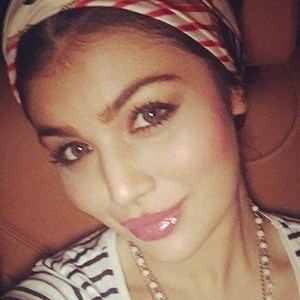 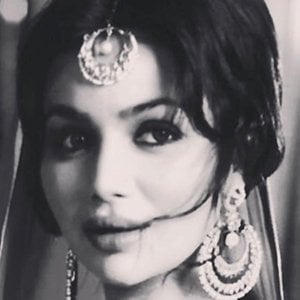 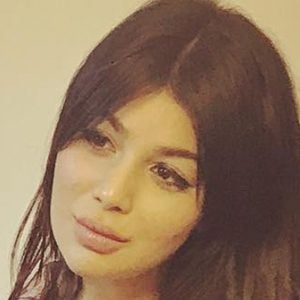 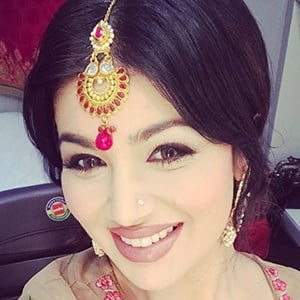 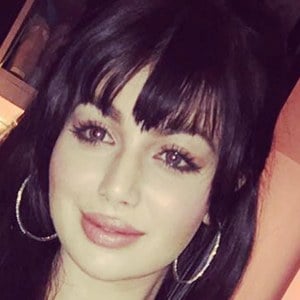 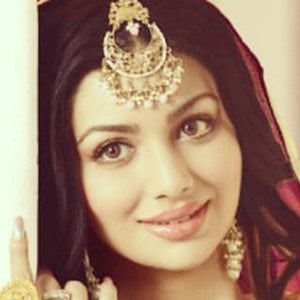 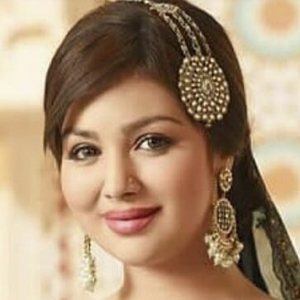 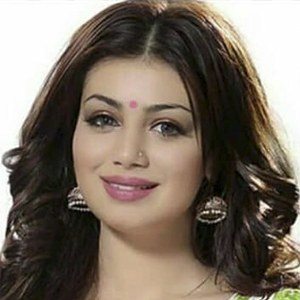 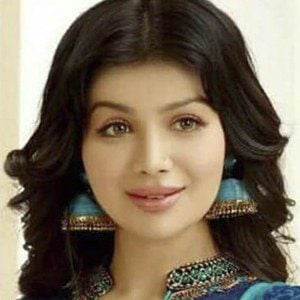 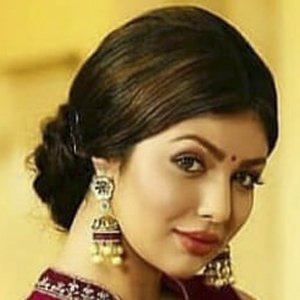 Best known for her role as Jhanvi in the Indian drama Wanted alongside Salman Khan. Her performance in the 2004 film Dil Maange More earned her a nomination for a Screen Award for Most Promising Newcomer.

She first appeared in Taarzan: The Wonder Car.

She won a Screen Award for Best Actress for her role in the film Dor.

She was in the film Blood Brothers with Siddharth Malhotra.

Ayesha Takia Is A Member Of