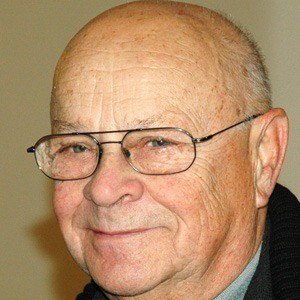 Czech sculptor known for his monumental sculptures made of welded metal, which focuses on the activity of the elementary forces in the material.

He studied at the Academy of Fine Arts in Prague.

He was part of the art movement known as the Czech Abstraction.

He received the Pollock-Krasner Foundation Grant, named after Jackson Pollock.

Ales Vesely Is A Member Of