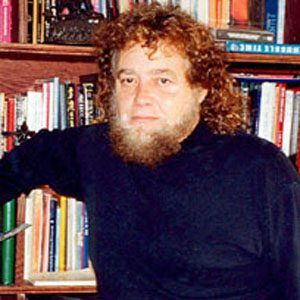 Associated with the Beat Generation and the Visionary Art movement and known for his sculptures and etchings. Inspiration for San Francisco's first Human Be-In.

He studied mysticism, Eastern philosophies, and the occult during the 1950s, becoming a student of Bhagavad-Gita for his entire lifetime.

He orchestrated the Flower Power protest at the Pentagon in 1967.

He was married three times, first to actress Sonia Sorel, then to Martine. He remained married to his third wife Isabella until his death. He fathered three sons--Michael, Ramakrishna, and Indra--and two daughters--Maitreya and Kaela.

He and Andy Warhol were influential artists of the 1960s.

Michael Bowen Is A Member Of