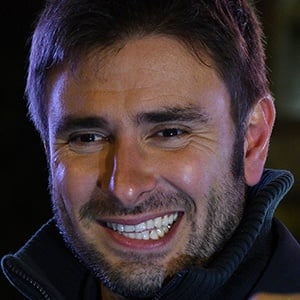 Italian politician who is known for being the deputy of the XVII legislature of the Italian Republic. He is associated with the 5 Star Movement.

In addition to his roles and work in politics, he has also published several books including Sicari for five Euros and Better Free: Letter to my son on the Courage to Change. He is also known for his ties with the Sicilian Mafia.

He was born and raised in Rome. His parents were members of the Italian Social Movement.

Beppe Grillo is the founder of the political party 5 Star Movement and have worked together on numerous projects.

Alessandro Di Battista Is A Member Of