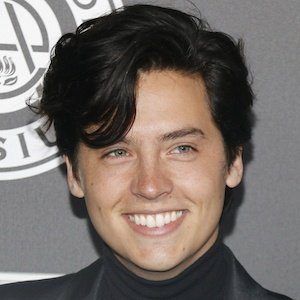 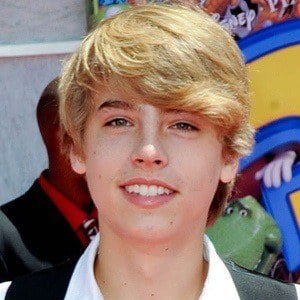 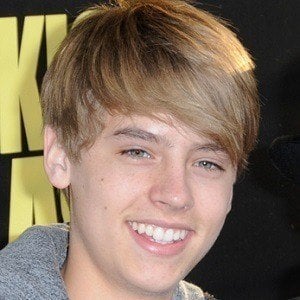 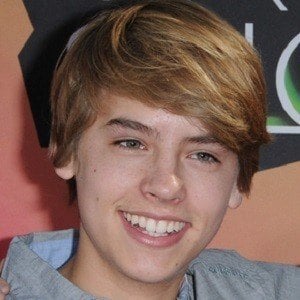 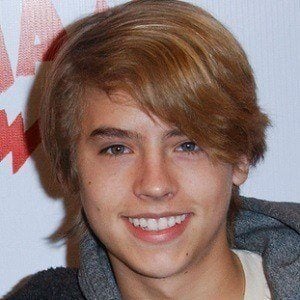 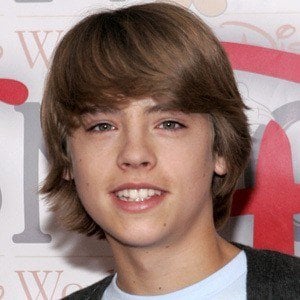 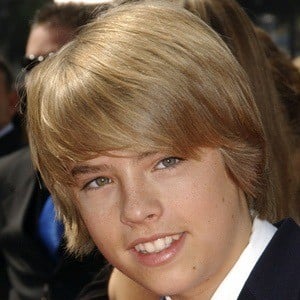 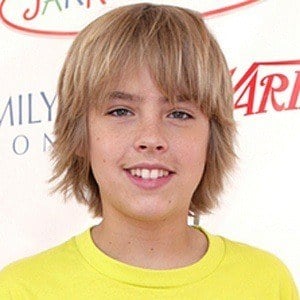 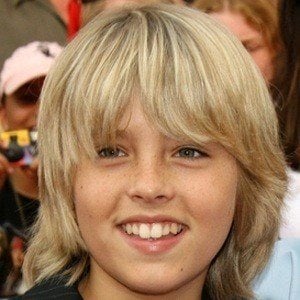 Best known for starring in the Disney Channel sitcom The Suite Life of Zack & Cody alongside his twin brother Dylan Sprouse. The brothers then went on to star in the sitcom's spinoff The Suite Life on Deck. He portrayed Jughead Jones on the CW series Riverdale. He was cast to star in 2019's Five Feet Apart.

He and Dylan had their acting debuts in a commercial for diapers when they were eight months old.

From 2006 to 2008, he and his brother ran a Sprouse Bros brand that included clothes and a book series.

He and Dylan were born to American parents Matthew Sprouse and Melanie Wright in Arezzo, Italy. In 2017, he began a relationship with his Riverdale co-star Lili Reinhart, but the two split in 2020. He has since been romantically linked with Reina Silva and Ari Fournier.

He and Dylan rotated playing the character of Julian in the 1999 comedy Big Daddy with Adam Sandler.