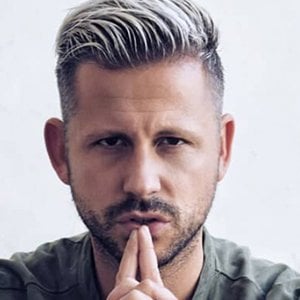 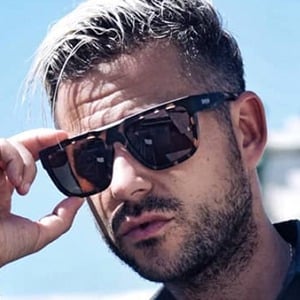 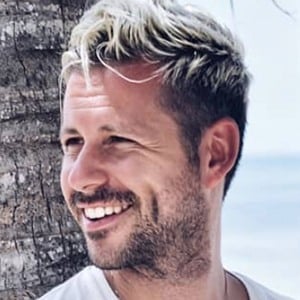 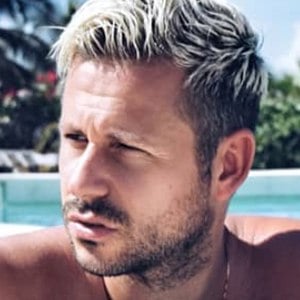 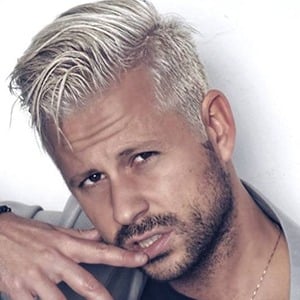 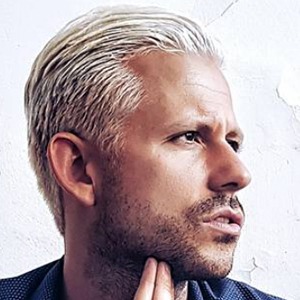 Blogger who was featured as the Italian Testimonial for Marriott Hotels International hotel chain in 2016. He has also done travel projects for Italy's La7 and La7D television. His ventures have helped him amass over 180,000 followers on his alessandromarras Instagram account.

He started making short films as a kid and worked as an animator in tourist villages beginning in 2003.

He acted as assistant director on the 2007 documentary Alle Falde del Kilimangiaro.

He is from Bolzano, Italy.

He and Sleepykinq are both from Italy and have worked as animators.

Alessandro Marras Is A Member Of