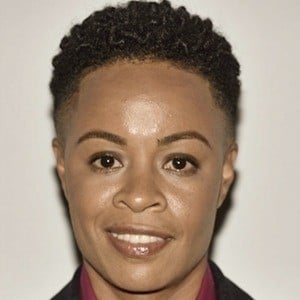 Personality behind the fashion blog She's A Gent who prides herself as a woman who often dresses in menswear.

She partnered with Nike for a campaign called #BeTrue. She has worked with Human Rights Campaign as well.

Originally from California, she would later live in New York City.

She and India Westbrooks are both bloggers who were born in California.

Danielle Cooper Is A Member Of