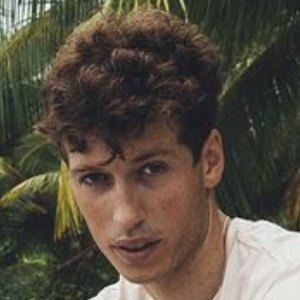 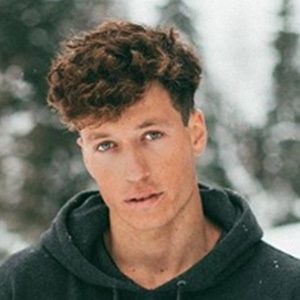 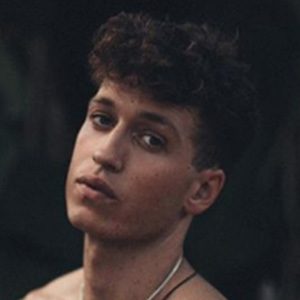 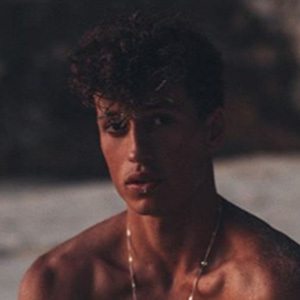 Model and creative director whose career began when he was scouted in Nicaragua during a holiday. He began walking runways at Fashion Weeks and has worked with brands like Salvatore Ferragamo, Calvin Klein and Pura Vida Bracelets.

He worked as a French teacher for one year before being scouted in Nicaragua.

He directed and was featured in a Dior campaign. He has accrued more than 130,000 followers on Instagram.

He has a brother named Mikel.

He directed a video with Charly Jordan in it.

Alex Boisset Is A Member Of