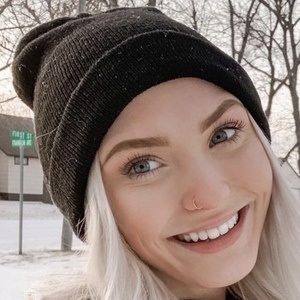 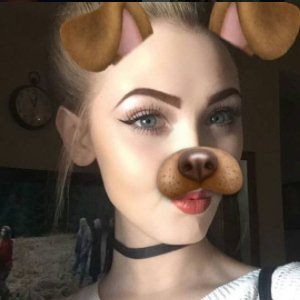 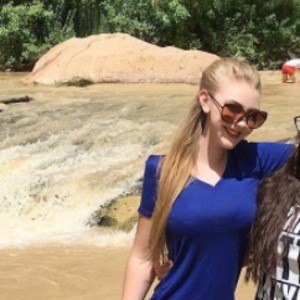 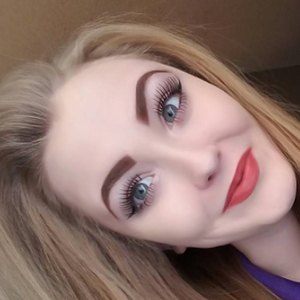 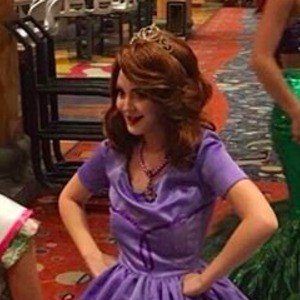 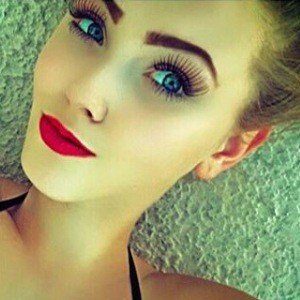 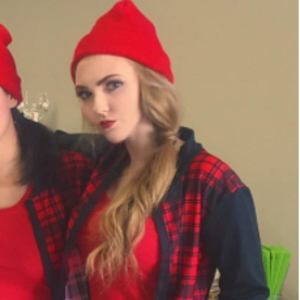 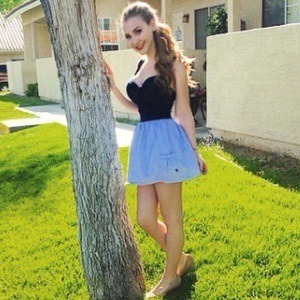 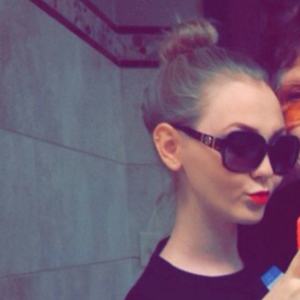 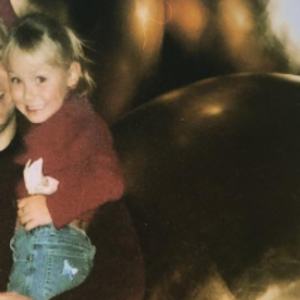 Vlogger who created her YouTube channel, Dear Greyson, to document her life as a pregnant teenager. On her channel, she offers viewers regular updates on her life and pregnancy.

She joined the YouTube community in August 2016 and originally named her channel MommyCloutier.

She gave birth to a son named Greyson on March 7, 2017 with her boyfriend Patrick, whom she'd marry in 2018. They welcomed a second son named August in April 2019. In July 2020, she shared on YouTube that she and Patrick were getting a divorce.

In August 2020, she posted photos with Jessica Skube of a jet-skiing trip.

Alex Cloutier Is A Member Of