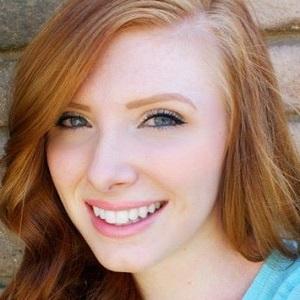 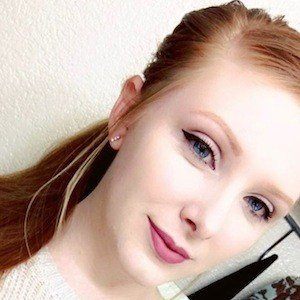 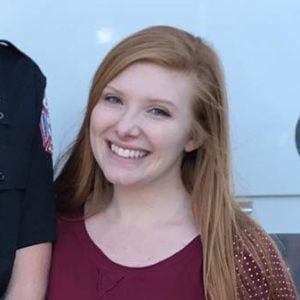 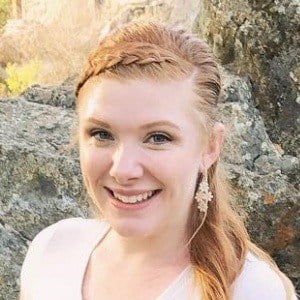 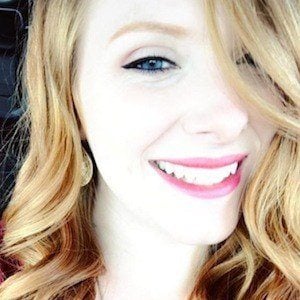 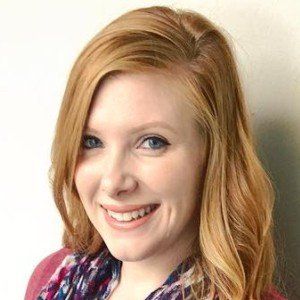 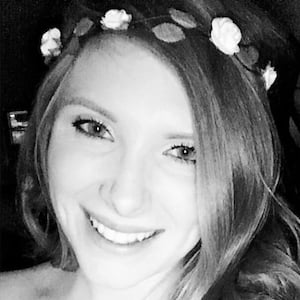 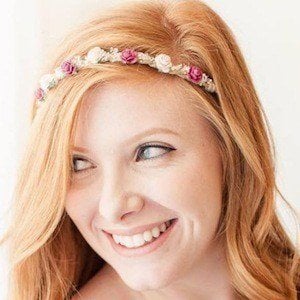 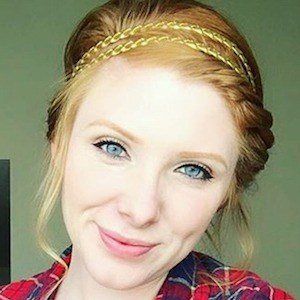 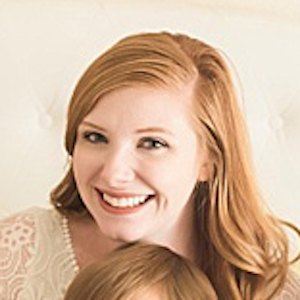 Web star who has accumulated more than 1.3 million subscribers to her JesssFam YouTube channel, which features vlogs of her daily life with her husband and seven children. Her most viewed videos include "Natural Labor and Delivery of Twins!" and "Dancing Into Labor!" She loves Disney Land and has posted multiple videos and photographs about her trips there on her social media platforms.

She was born in Fresno, California. She gave birth to her first child when she was just eighteen years old.

Also popular on Instagram, she has over 400,000 followers. She has posted advertisements for the Cascade dish soap brand on her Instagram page.

She welcomed a daughter named Lilia Jean with her former boyfriend, Gabe Esquilin. She then married Drake Roque and they welcomed twin boys named Kyson and Kaden Roque, as well as another son named Landen Joseph before divorcing. She married Chris Skube in 2015 and they had a daughter named Addelyn Jade in November 2016.

Through her marriage to Chris she became a step-mother to his sons Caden and Tommy.

Jessica Skube Is A Member Of