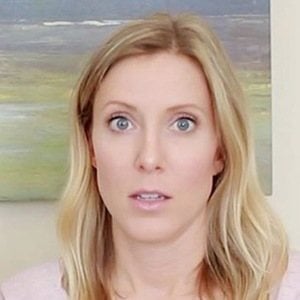 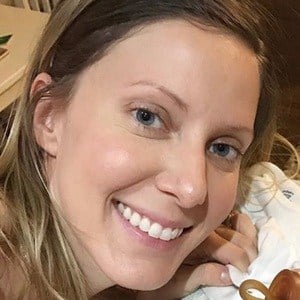 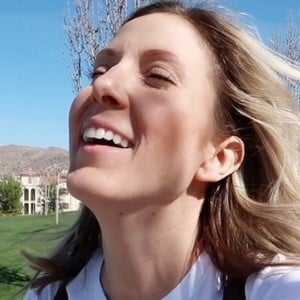 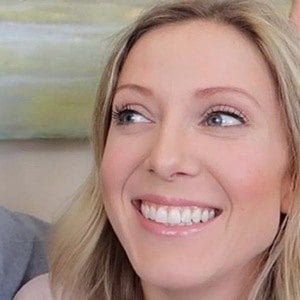 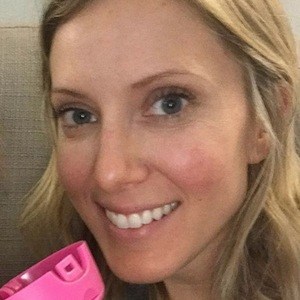 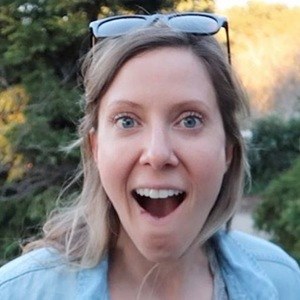 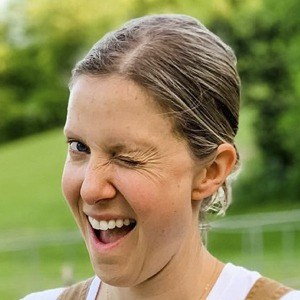 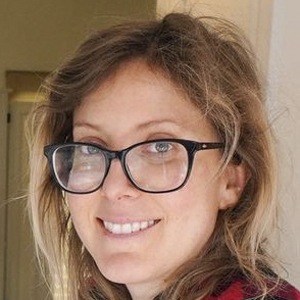 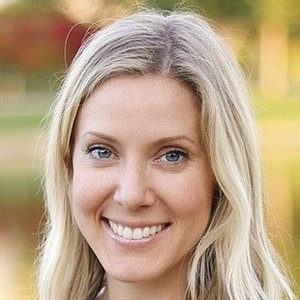 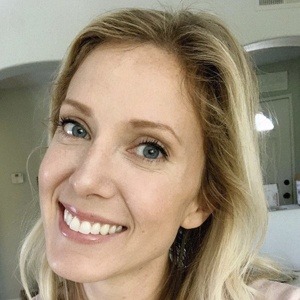 Famous as the matriarch of the popular Phil and Alex YouTube channel. She has earned massive popularity there for documenting her family's adoption journey through regular vlogging.

She originally met her husband while in college. She began experiencing infertility shortly after their marriage.

She has seen her YouTube channel blossom to more than 550,000 subscribers. Her family's journey was profiled in CBN in December 2017.

Her daughters' names are Kinsley Grace, Callie Jo, and Cassidy Drew. She announced her pregnancy to her YouTube channel in February 2018 after battling infertility; but later revealed she miscarried.

She and Rachelle Swannie are both famous for their mommy vlogging on YouTube.

Alex Congelliere Is A Member Of