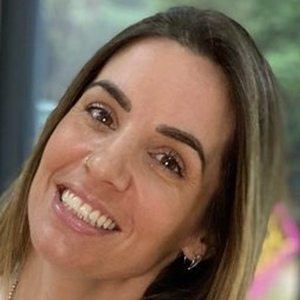 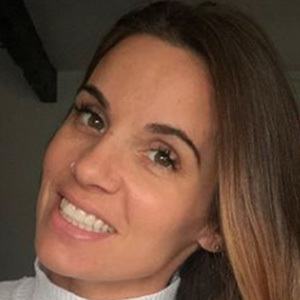 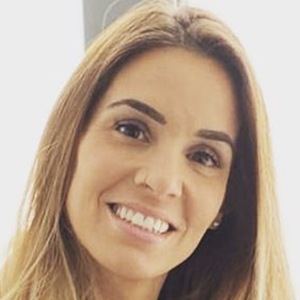 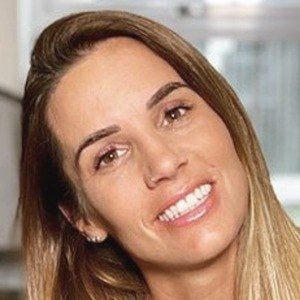 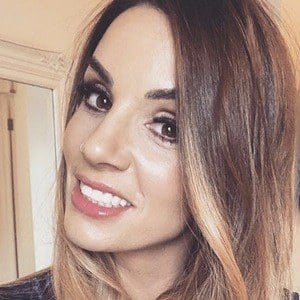 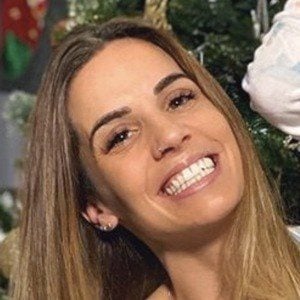 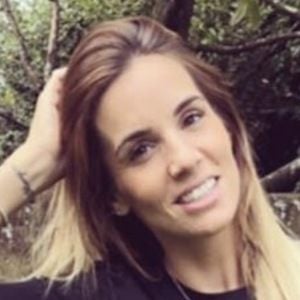 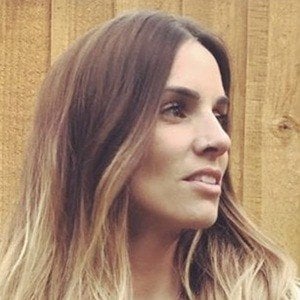 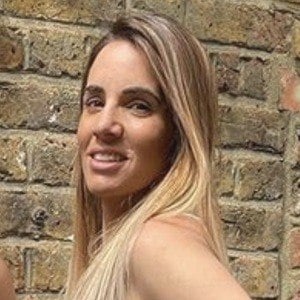 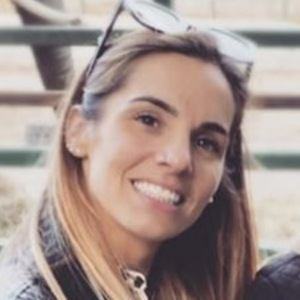 Matriarch of the family featured on the YouTube channel Dad V Girls which includes family challenges and vlogs.

Her family first registered for the YouTube channel in 2017.

Her family's channel has earned more than 1.1 million subscribers and is home to the viral video and series "Will They Cheat?! - Hidden Camera Games."

Her daughters are Chloe, Kaci, Grace and Sophie Conder. She has three sisters and three brothers. In May 2021, she revealed that she's expecting her fifth child; she later announced that the baby will be another daughter.

Her husband and the creator of the Dad V Girls channel is Joel Conder.

Sarah Conder Is A Member Of