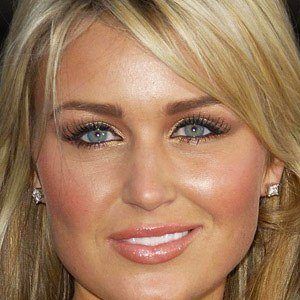 She began modeling as a teen after graduating from Maghull High School.

She once wrote the Go Shopping With Alex Curran column in the Daily Mirror.

She married Steven Gerrard on December 11, 2007 after five years of dating. They have three daughters named Lourdes, Lexie, and Lilly-Ella Gerrard as well as a son named Lio.

She became known as one of England's most popular wives of soccer stars, much like Victoria Beckham.

Alex Curran Is A Member Of