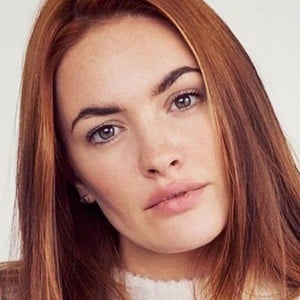 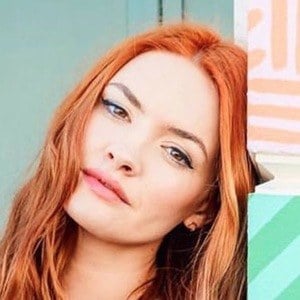 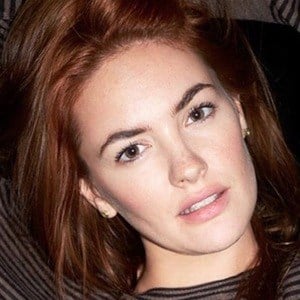 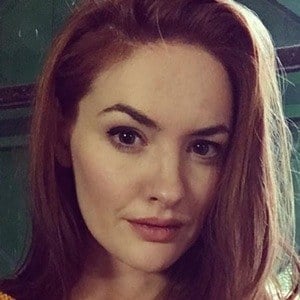 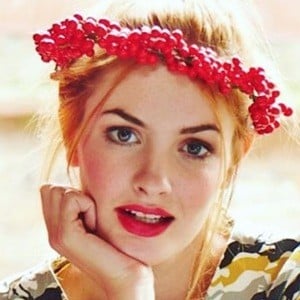 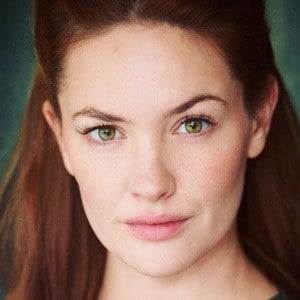 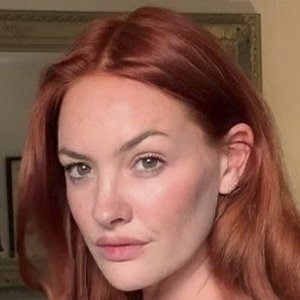 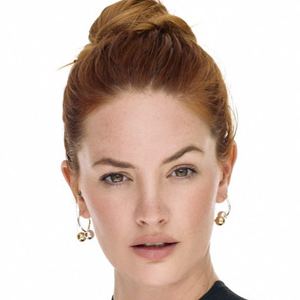 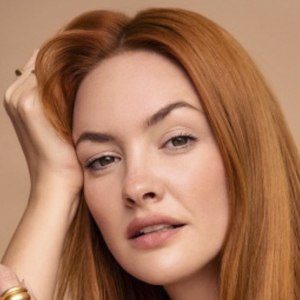 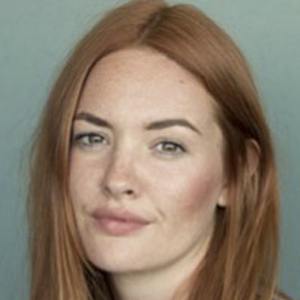 English model who won the television show Britain's Next Top Model in Cycle 4 of 2008. She also appeared in a music video for Charlie Simpson.

She studied English Literature and Psychology at Prior's Field School and Godalming College.

She has been featured on the cover of Company Magazine and Maxim Magazine.

She and model Sophie Sumner both competed on Britain's Next Top Model.

Alex Evans Is A Member Of