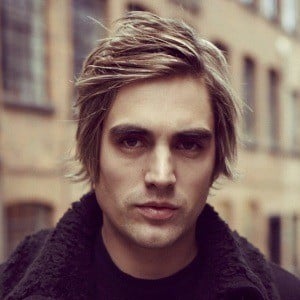 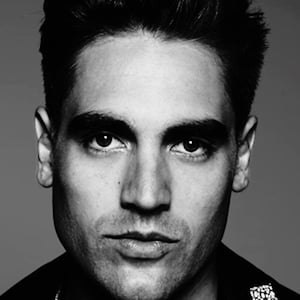 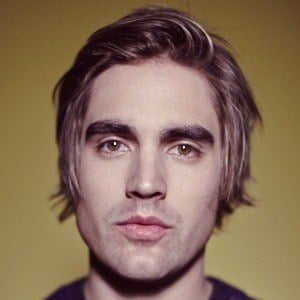 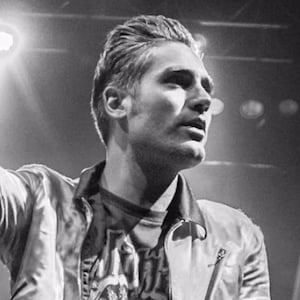 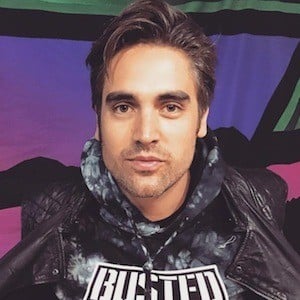 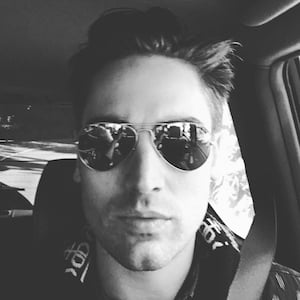 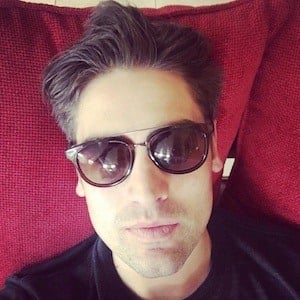 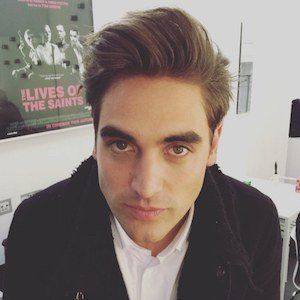 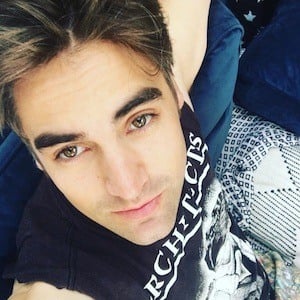 English alternative singer known for his work in the award-winning bands Busted and Fightstar.

He earned the job as lead guitarist in the band Busted after replying to a magazine advertisement.

He released his first solo album, Young Pilgrim, in 2011; it reached #6 on the UK charts.

He has two brothers, Will and Edd, who are also musicians. In 2014, he married Anna Barnard; they welcomed their son Arlo in 2015. In February 2018, their son Jago was born.

He was joined by James Bourne in Busted.

Charlie Simpson Is A Member Of