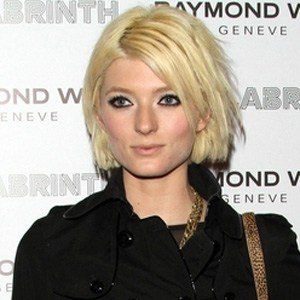 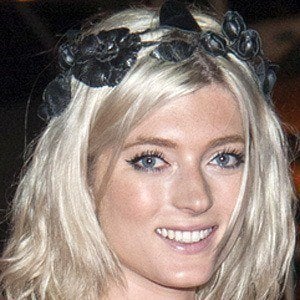 English model who won the eighteenth cycle of America's Next Top Model in 2012.

She played field hockey while studying at Headington School, an all-girls academy.

She also competed on Britain's Next Top Model, where she finished second in 2009.

She has been in a relationship with musician Rory Cottam for many years.

Sophie Sumner Is A Member Of