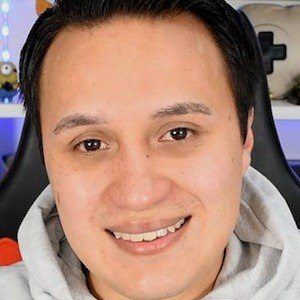 He launched his YouTube channel with a username of apocalipsis991 in January of 2010. He kicked off his channel with a number of mobile device unboxing videos.

He began vlogging on a second channel called TodoVlogueando con Kathy&Fabri with his partner Kathy.

He has a twin brother named Alex Paúl.

Álex Fabricio Is A Member Of