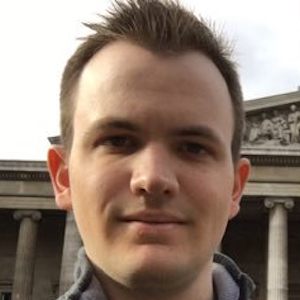 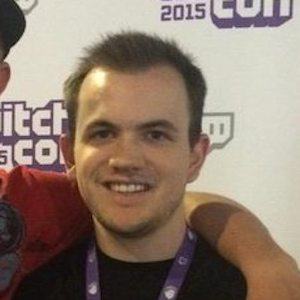 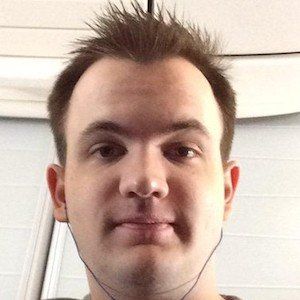 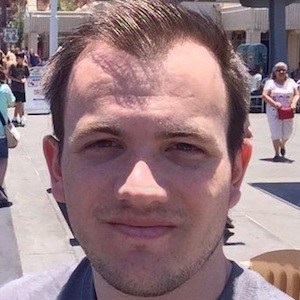 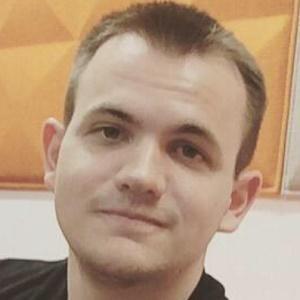 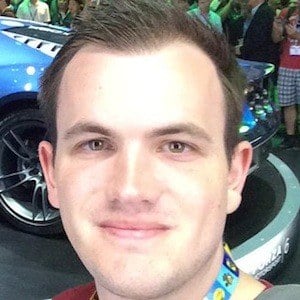 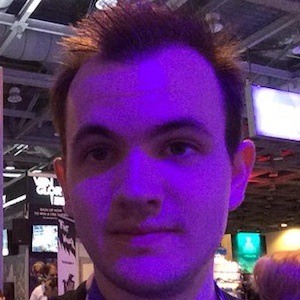 He launched his channel in December of 2010 and began his career by posting flip and pool diving videos. He began uploading Clash of Clans content in September of 2012.

He grew up in California as the younger brother of two sisters. He later moved to Texas.

He is a fellow Clash of Clans gamer like Nickatnyte.

BjCanDive Is A Member Of