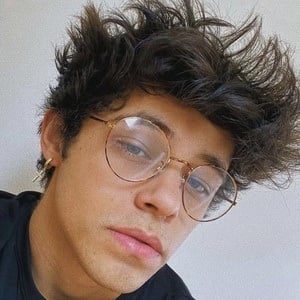 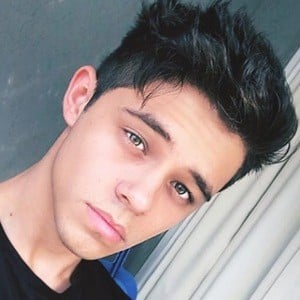 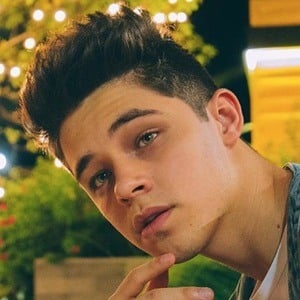 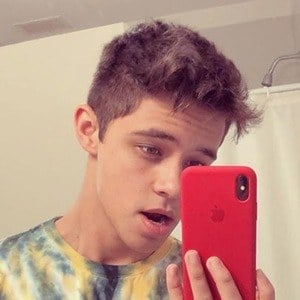 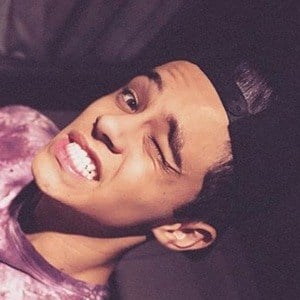 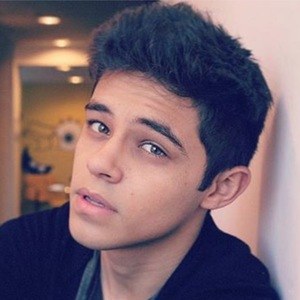 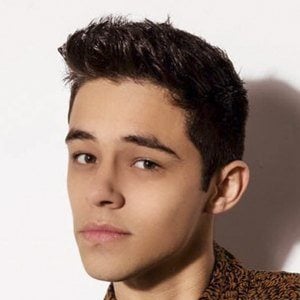 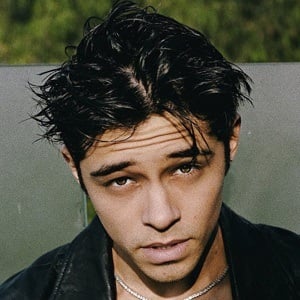 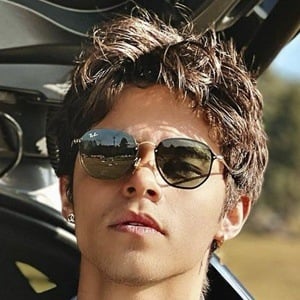 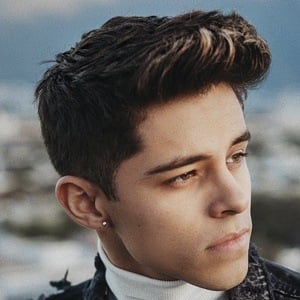 Actor and singer who began starring on the Nickelodeon Latin American teen telenovela Kally's MashUp in 2017. He's released original songs such as "Catching Fire," "Supergirl" and "I Promise You."

He uploaded his first YouTube video, a cover of the Chris Brown song "With You," in September of 2013.

In 2014, he competed in La Voz México and he got all four judges to turn their chairs during the blind auditions. He ended up choosing Ricky Martin as his coach.

His full name is Alexander Daniel Hoyer Hurtado. He was born in Los Angeles, California but he moved to Monterrey, Mexico with his family at an early age. His sister is rapper Danelly Hoyer and he has another younger sister named Marielly. His mother's name is Loly and his father is musician Néstor Daniel Hoyer. In 2019, he began dating actress Saraí Meza. He has since become linked to Danna Paola.

He stars in Kally's MashUp alongside Maia Reficco and Lalo Brito.

Alex Hoyer Is A Member Of