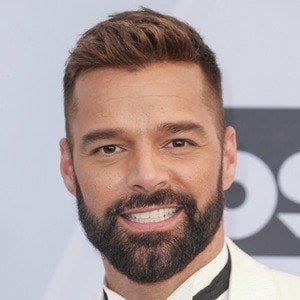 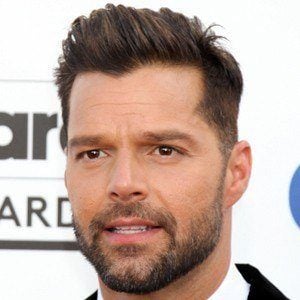 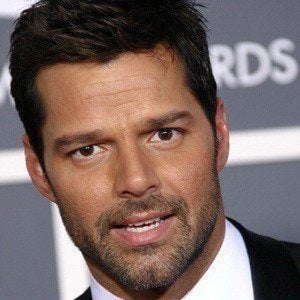 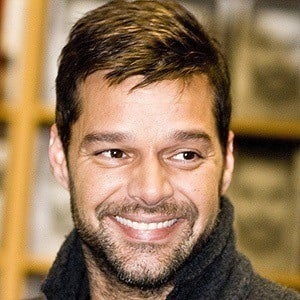 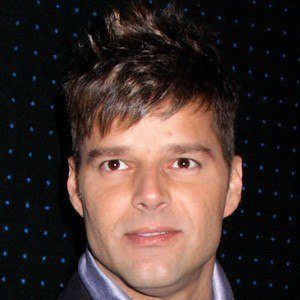 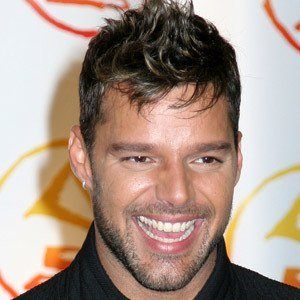 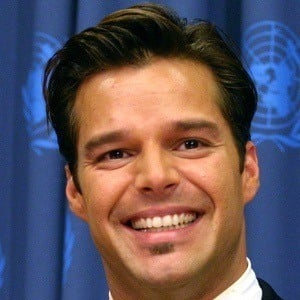 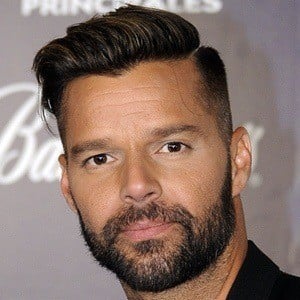 After launching his solo career in 1991, following his time in the boy band Menudo, this Puerto Rican pop star gained widespread success for his self-titled debut album, which included his hit song "Livin' La Vida Loca." In 2018, he played Antonio D'Amico in The Assassination of Gianni Versace: American Crime Story.

He began his acting career in advertisements for soft drinks and fast food on Puerto Rican television.

He has released over five #1 hit Billboard albums and sold over 70 million albums, which include Almas del Silencio in 2003 and Life in 2005. In 2012, he guest-starred as a Spanish teacher on the TV series Glee, where he performed songs by Madonna and LMFAO.

In 2017, he married Jwan Yosef. He was previously in a relationship with economist Carlos Gonzalez from 2011 to 2014. He had fraternal twins named Matteo and Valentino in 2008. In early 2019, he welcomed a daughter named Lucía and in October of that same year, he had another son named Renn.

In 1994, he starred in the soap opera General Hospital with Anthony Geary. He served as the manager of the boy band he helped create on La Banda, CNCO, until early 2018.

Ricky Martin Is A Member Of