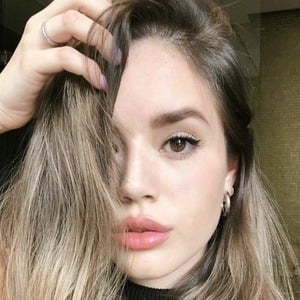 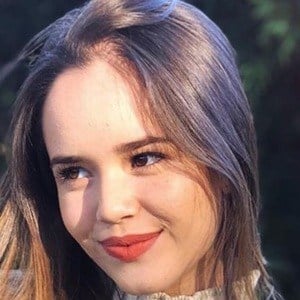 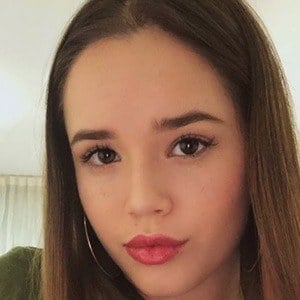 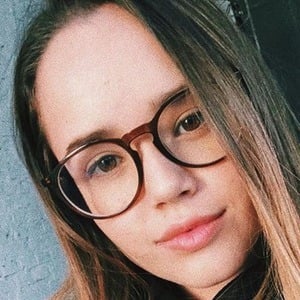 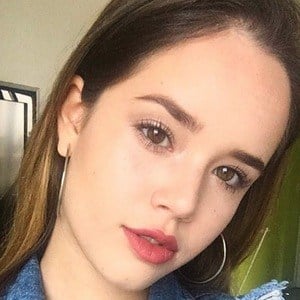 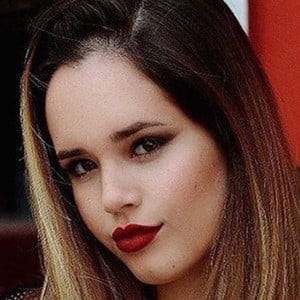 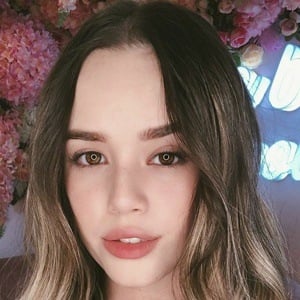 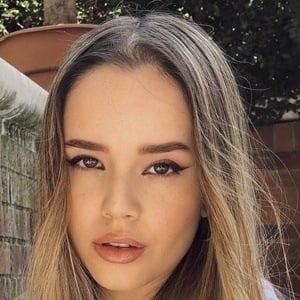 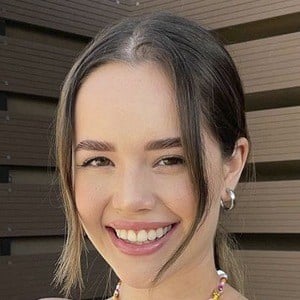 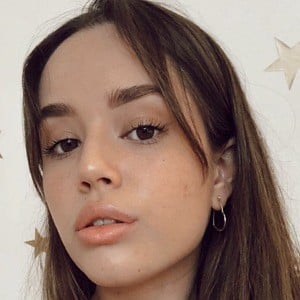 Actress who first rose to fame as Mayita in the 2008 series Cuidado con el ángel alongside Maite Perroni and William Levy. She went on to secure recurring roles on shows like Sesame Street Mexico and Como Dice el Dicho. In 2017, she began starring in Nickelodeon's telenovela Kally's MashUp as Tina.

She earned her first acting credit in 2006 in an episode of Heridas de Amor.

In 2009, she made a guest appearance in a charity telethon event.

In August 2016, she posted a video of her grandmother on her Instagram. She began dating Alex Hoyer in 2019.

In early 2019, she uploaded a video doing a cover of the hit song "Un Año" by Sebastián Yatra and Reik.

Saraí Meza Is A Member Of