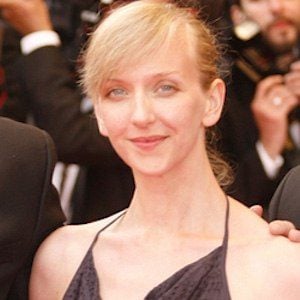 Chef and TV personality known for her specialized cooking, such as creating diets for patients with cancer, diabetes, and other complicating illnesses. She's also known for helping create the documentary Super Size Me.

She attended the Natural Gourmet Cookery School in New York City, then moved to Italy to being her cooking career.

She's admitted that she struggled with sugar addiction growing up. Having previously published two vegan For Dummies books, she faced criticism in 2013 after admitting that she was no longer vegan.

She was married to Morgan Spurlock, star of Super Size Me, from 2006-2011. While together, they had a son named Laken.

She's appeared on Oprah's show, where she once cried on the host's couch.

Alex Jamieson Is A Member Of