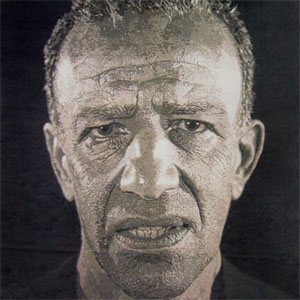 Influential pop artist whose work was exhibited in New York, Dublin, Venice, and London, among other cities. His paintings were large and simple, but bold and colorful. He was inspired by Japanese artist Kitagawa Utamaro.

He committed his life to art after studying at the Skowhegan School of Painting and Sculpture in Maine. He fell in love with Maine and would devote a large portion of his output to depicting the state's landscapes.

He worked in many mediums, creating sculptures, paintings, and prints.

His family was Jewish who had come to Brooklyn after his father's factory was lost during the Soviet Revolution. He married his longtime muse Ada Katz in the 1950s.

He collaborated with poet John Ashbery on works such as "Fragment" in 1966 and "Coma Berenices" in 2005.

Alex Katz Is A Member Of