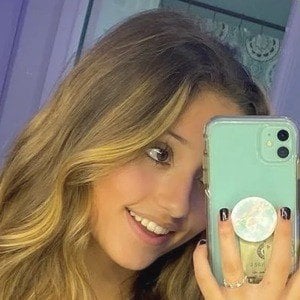 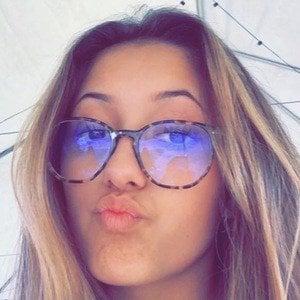 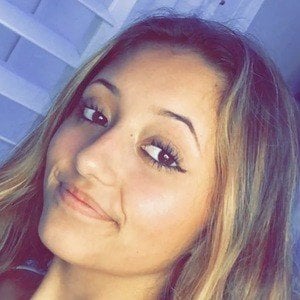 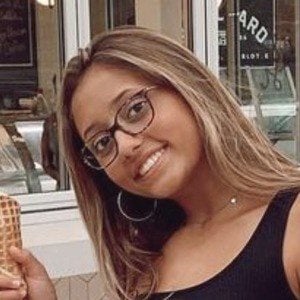 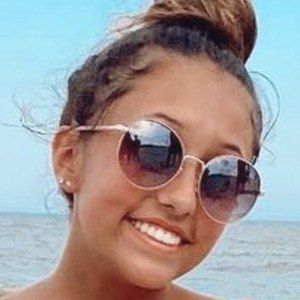 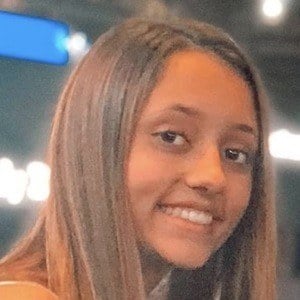 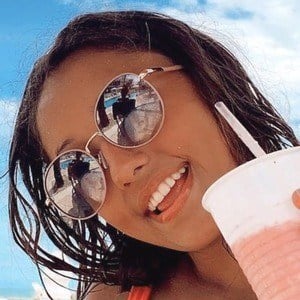 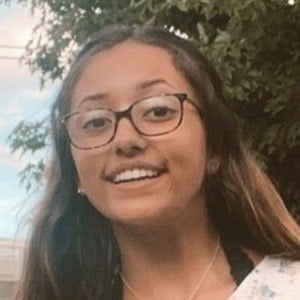 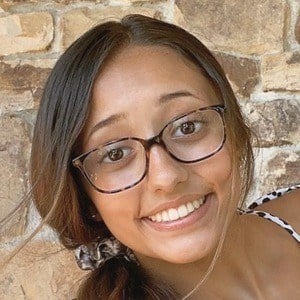 Previously known online as Skylander Girl, she is a YouTube personality who has been seen on the channels FGTeev, TheSkylanderBoy AndGirl, FUNnel Vision and DohMuchFun. She has a clothing brand called Lexoxo.

The channel FUNnel Vision was created by her parents just months after she was born in December of 2006.

She has a popular TikTok account under the name Lex_0724.

Her family consists of FGTeeV Mike, her younger brothers Shawn and Chase, FGTeeV Duddy (Vincent) and Skylander Mom (Samantha). The family has had dogs named Oreo the Dog and Ollie.

Her cousin is Minecraft Ethan.

Alexis Ryan Is A Member Of