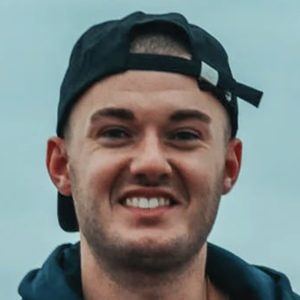 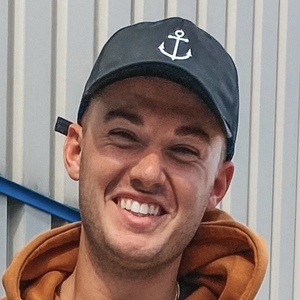 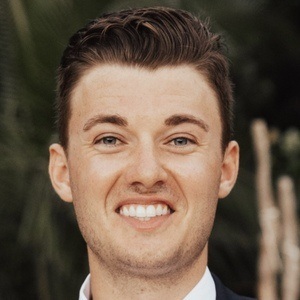 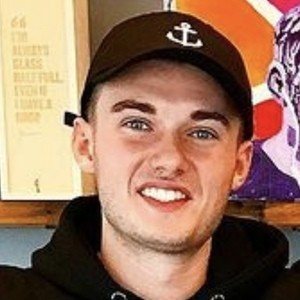 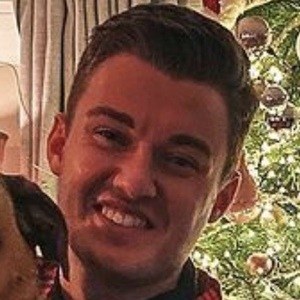 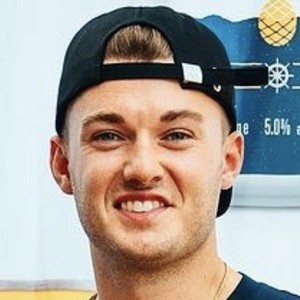 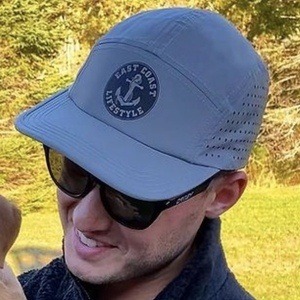 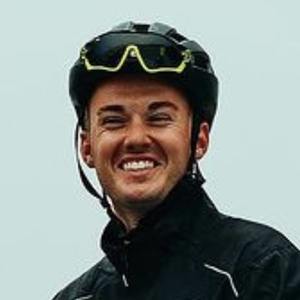 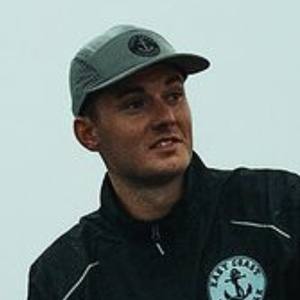 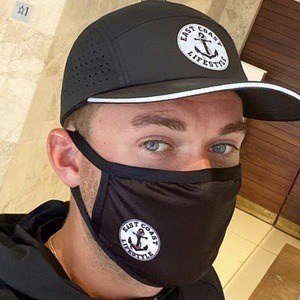 Fashion entrepreneur best known as the founder of the clothing brands East Coast Lifestyle and West Coast Lifestyle. He is also a major Instagram influencer with more than 410,000 followers.

He was raised in Nova Scotia, Canada.

He was named as 2014's Canadian Student Entrepreneur Of The Year by Enactus Canada.

He met President Barack Obama after being named first runner-up in a global young entrepreneurs' competition.

Alex MacLean Is A Member Of