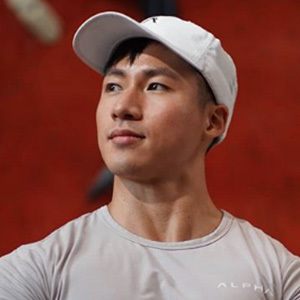 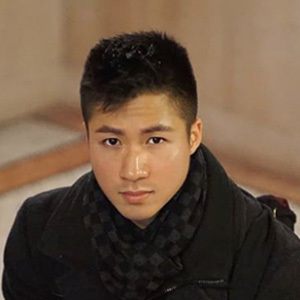 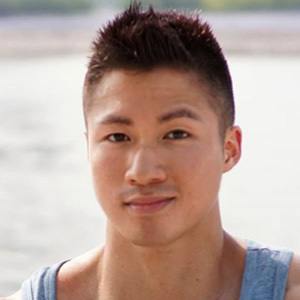 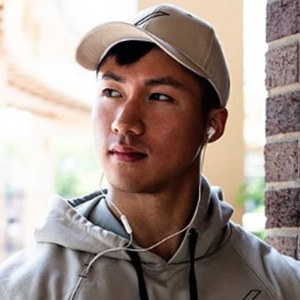 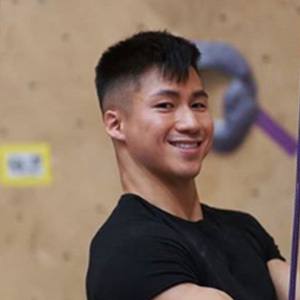 Professional weightlifter who shot to fame as a Bodybuilding.com spokesmodel semifinalist in 2014 and 2015. He also became an NPC Men's Physique National Qualifier and a Natural Mid States Muscle Classic XXVI winner.

He began sharing workout selfies on his Instagram page which has since reached 80,000 followers.

He was featured on the cover of China's Fitness & Health magazine in 2014.

In May 2018, he shared a picture on Instagram with his sister Christina. He was in a relationship with Mona Ikonen.

He's a trophy-winning bodybuilder like Danny Hester and Chris Pantano.

Alex Oda Is A Member Of